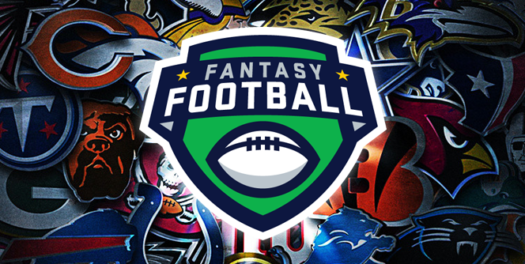 Fantasy football is a great way to encourage fans of the NFL to compete with their friends and random people. “It makes you feel as if your on the edge of glory and all you need to do is have faith in your players and make the right moves,” Noah Gould said. To date there is about 59.3 mil in the United States and Canada that play fantasy football.

Playing fantasy football gets friends to compete to beat each other. Each league tends to be 8-12 teams or so and they can be for money or just for bragging rights. Senior Aaron Koch says, “It’s just a fun experience and it kind of gets you to have bragging rights over your friends.”

Playing against randoms may not be the most fun because you don’t know them and can’t joke with them about how bad they are or be completely civil like you would be if you knew them, but it doesn’t mean they aren’t fun. If you love the game and the players, then it’s just a way to get involved with the game, no matter who your against.

However there’s the case where people don’t like them as well. “I think it’s a waste of time, because you accomplish nothing,” Senior Keegan Cooper said. There are always going to be different viewpoints on it but it’s something to do on your free time to get into the game more and know what’s going on by who’s doing good or bad.

Fantasy sports in general are getting more popular because every year there’s always more people getting in on it. It brings people together for a common interest and everyone has the same goal: to win and be better than everyone else.